I’ve been running a small K3S setup to toy with various things, and recently I’d added a deny-all NetworkPolicy to prevent different namespaces from talking to each other:

It’s one of those example policies and it does exactly what it says: allows all pods to talk to all pods, thus isolating them from other namespaces.

Now, I run WP in one of those namespaces, and I have a simple CronJob to make WP tick. Basically, it runs a container with curl: curl -v -H 'X-Forwarded-Proto: https' -H 'Host: example.net' http://wordpress-nginx/wp-cron.php?doing_wp_cron >/dev/null.

To my surprise, the aforementioned NetworkPolicy broke the cron:

Now, it’s a single-machine “cluster”, so the debugging is somewhat simplified. First we dump the iptables state and then investigate the rules. It’s easy to find what we need as the rules are heavily commented, and I quickly discover that:

wp-deny-ingress is my NetworkPolicy. From here we can see that the governing ipset is KUBE-SRC-VPMOAVRHXRG3DQAX. Let’s look it up:

It all looks reasonable, apart from the fact that a freshly started pod that exhibits the problem has an IP of 10.42.0.230 and it’s not in the set, thus we see the REJECT behaviour. In a couple of seconds though, the IP is added to the ipset and the network traffic flows as intended!

Apparently there’s a race condition before the pod startup and firewall updates, and a simple container that only runs curl can launch (and terminate) faster than the rules will be properly propagated. Unfortunately is the specifics of the CNI stack. In a better world the networking would have reported it’s good to go, or the container would have retried a couple of times. In fact, even having something like istio makes the failure chance less likely, as istio proxies the traffic and is tolerant to transient failures like this.

My case? It’s a straightforward hack:

With this the pod waits 20 seconds before running curl, and it seems that the firewall rules propagate in about 10 seconds, thus the failures went away. 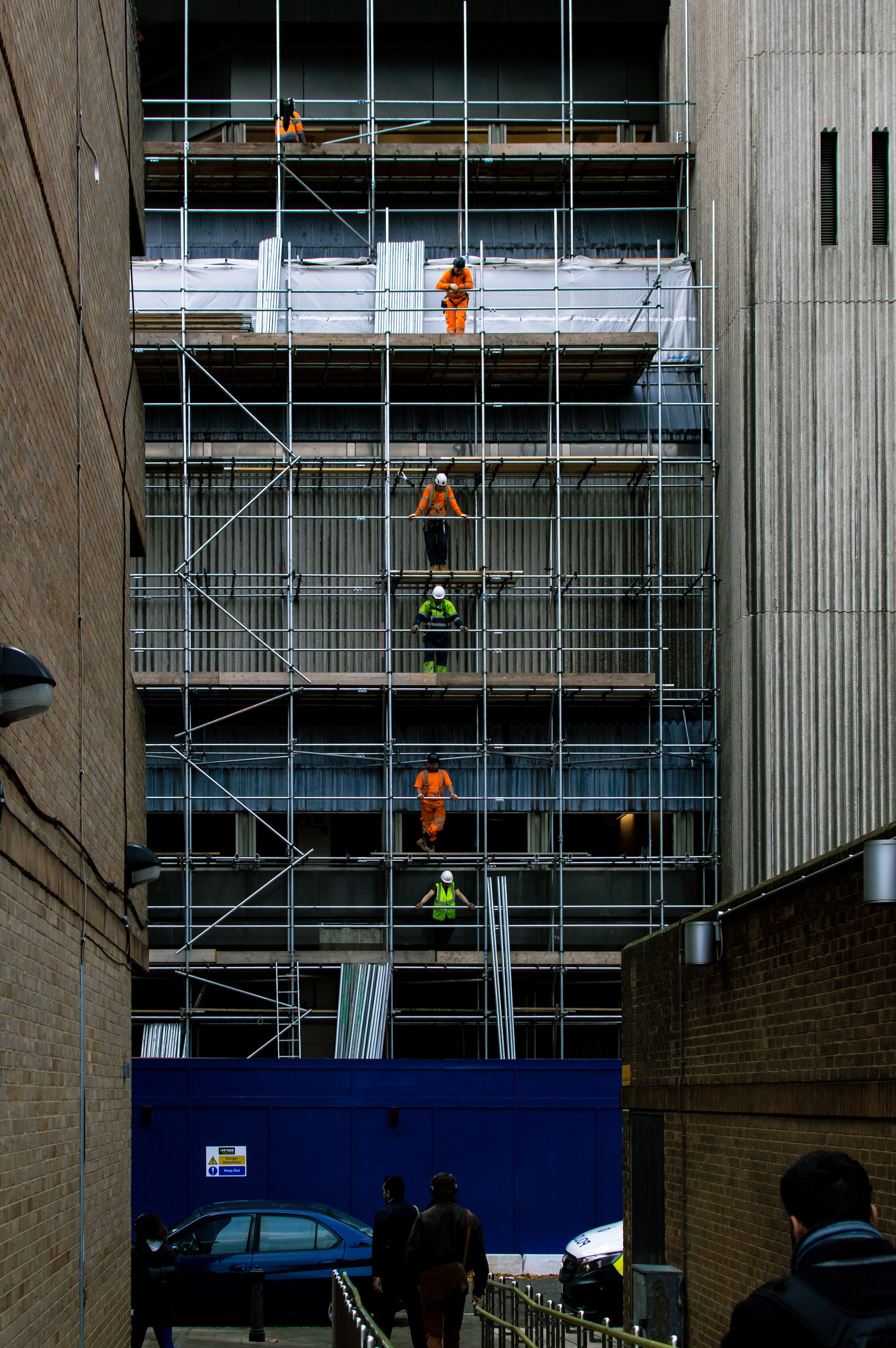 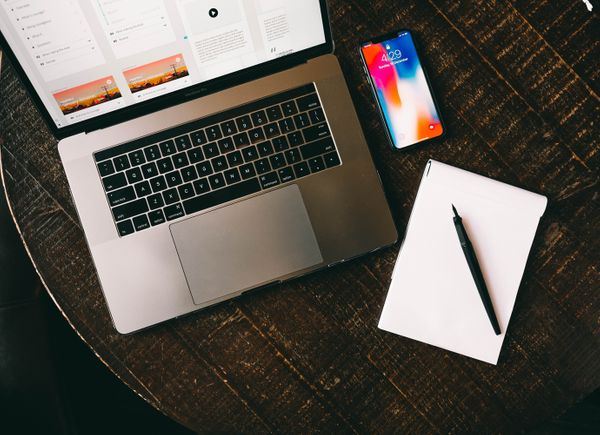 I have vast collections of notes I amassed over the years, spanning from text files in SVN, webpage snips in Evernote, semi-structured notes in Bear, and, lately, TiddlyWiki.

Isn’t it nice when you wake up and your auth is broken, despite you not changing anything? Isn’t it fun to debug a third-party integration? Anyways, I stumbled on an annoying gRPC error: Given the backend didn’t log the request, I blamed the middle man, aka envoy.